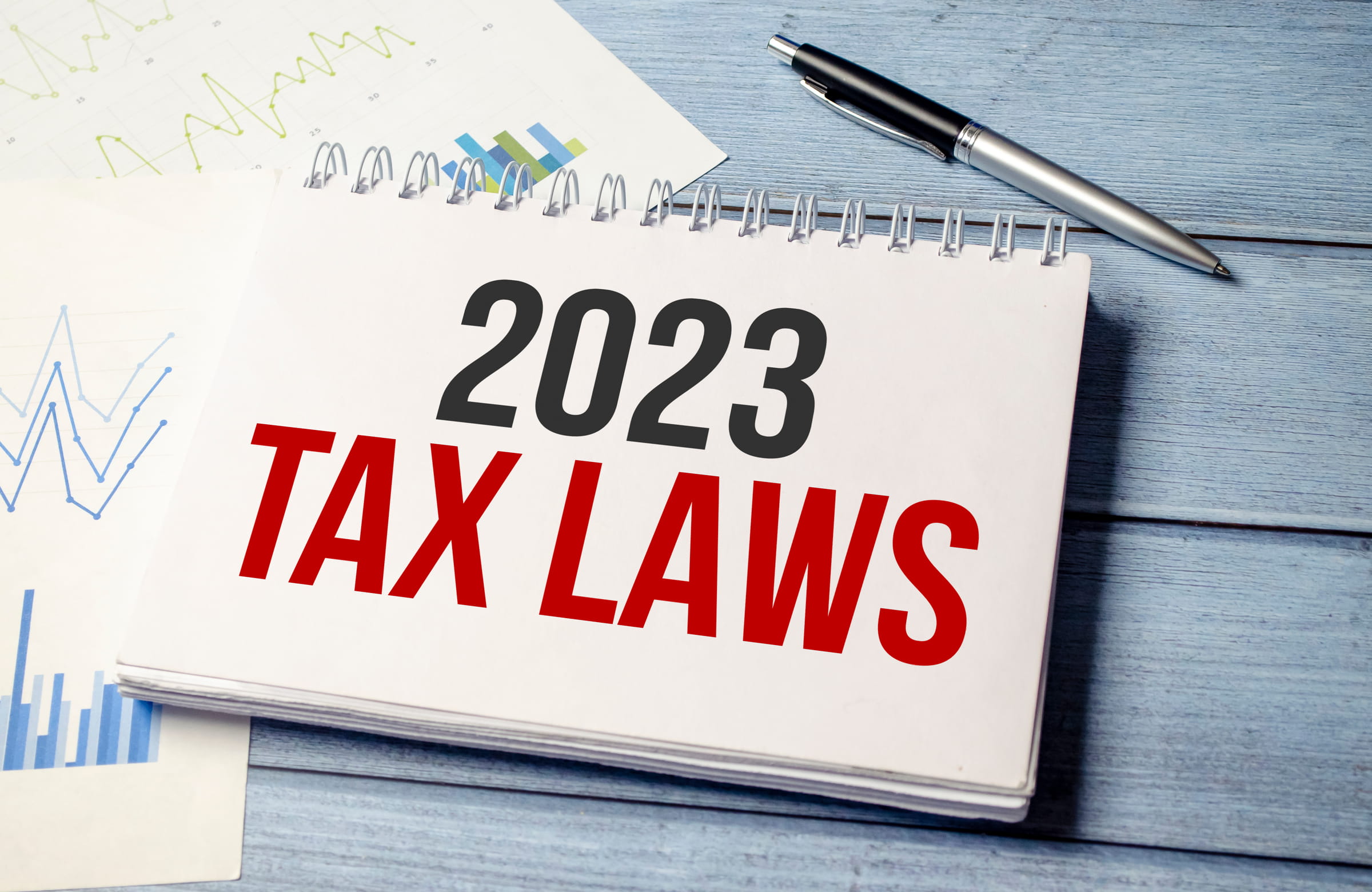 Posted at 21:04h in Newsfeeds by bart@ictready.nl
0 Likes

This serves to inform you that the government has introduced a legislative proposal to parliament containing changes to various tax laws (Tax Plan 2023: Landsverordening Belastingplan 2023). Those changes, which are summarized below, will take effect January 1, 2023.