Our team of experts

Home > Our team of experts 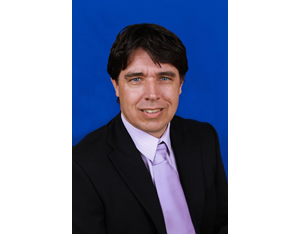 After working for KPMG and Ernst & Young in the Netherlands, the Netherlands Antilles, and Aruba and for the Directorate of Taxes in Aruba, he became tax partner at Gomez & Bikker. Several years later, he was one of the founders of ATLAS. His practice concentrates on national and international tax law of Aruba, St. Maarten, and the BES islands. He is a published author in these areas and teaches at various tax education programs. Benno also holds the position of president of the Aruba Association of Tax Advisors. 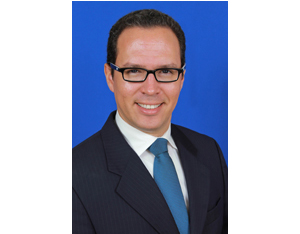 Ryan Kock is a tax lawyer and certified public accountant (AA). He previously worked as an accountant and tax adviser at Ernst & Young for fourteen years, first in the Netherlands and later in Aruba, where he was also general manager of the Aruba office for five years. In 2009-2011 he served as the CFO of a local commercial bank in Aruba. Ryan joined our firm in 2012

Jolan Hoevenaars is a tax lawyer with twenty years of advanced experience advising clients in Aruba, Saint Martin, and Bonaire on a broad range of tax matters and specific civil-law matters, mainly international. He holds four Master’s degrees from Tilburg University: in Economics (with a specialization in Fiscal Economics; graduated with honors), Tax Law, European Law, and Dutch Law (with specializations in Civil and Criminal Law). Jolan also attended the European Tax College in Leuven, Belgium, where he graduated with honors.

Jolan previously worked as a tax lawyer for Loyens & Loeff in Rotterdam. During his time there he was posted in Prague (Czech Republic), where he worked with an Eastern European law firm. He also spent several years living and working in Aruba as tax counsel within the Directorate of Taxes.